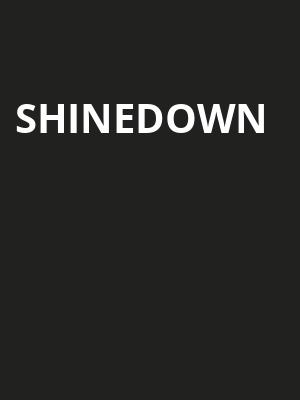 The Florida hard rockers head out on the road once again!

HITTING THE ROAD Once Again

Hard rock Florida collective Shinedown are hitting the road! Since forming in 2002, this Jacksonville four-piece have built up a collection of enviable melodic hard rock, selling over 10 million copies worldwide. Threat to Survival was another solid entry, featuring the storming lead single 'Cut to Cord' and the epic closer 'Misfits'.

With music that has been described as hard rock, alternative metal and post-grunge, the band in 2013 released a set of cover songs including Metallica's "Nothing Else Matters" and British artist Adele's "Someone Like You". Catch Shinedown when they perform near you soon!

And before you stop reading

Photo by Benigno Hoyuela on Unsplash

You may be required to have had a COVID vaccine in order to attend this performance or show proof of a negative test. Please contact the venue directly for more information on this.

About Saskatoon Theatre: We are an independent show guide not a venue or show. We sell primary, discount and resale tickets and prices may be above or below face value.

View all times and dates

Definitely will see them again shinedown and papa Roach put on amazing... more

This show was AWESOME! They come out rocking and kept rocking all night... more

Sound good to you? Share this page on social media and let your friends know about Shinedown at TCU Place.